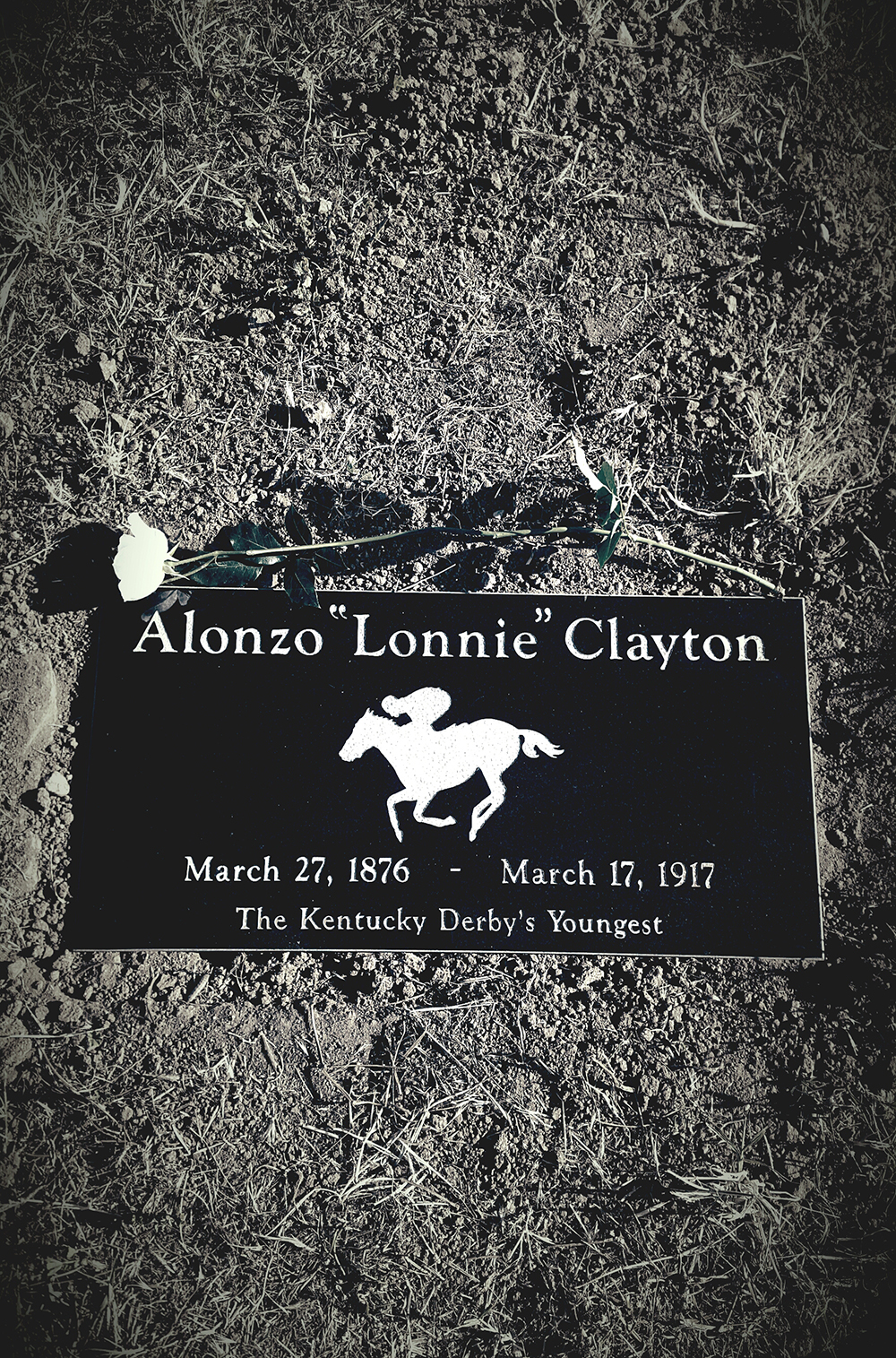 Although no horse-racing records will be broken today, May 11th is still a very important day in the history of black horse jockeys, and horse racing history in general.

Today, black jockeys are virtually nonexistent from horse racing competitions. I wrote a piece on Alonzo a while back here on Instagram about him not having a headstone. Today I want to commemorate his life and his importance in horse racing history.

On May 11, 1892 at the age of 15, aboard Azra, Lonnie became the youngest jockey to ever win the Kentucky Derby. That record still stands today.

By the start of the 20th century Jim Crow laws ousted him and many other black jockeys from horse racing. Since 1921 only 2 black jockeys have participated in The Kentucky Derby. He lived his last years in Los Angeles as a hotel bellhop man. He died of pulmonary tuberculosis on March 17, 1917 at the age 40. It is unclear if he’s ever had a headstone. My research shows no historical pictures of his grave site. Evergreen Cemetery’s map showing his exact resting place was nothing but hard soil and grass. It was clear evidence that no headstone had been present for years or none ever. It took me a bit to produce his headstone, but it’s finally here.

We in Los Angeles recognize and honor you today Mr. Clayton. We also send you a fist pump from East L.A., Continue to R.I.P. sir.