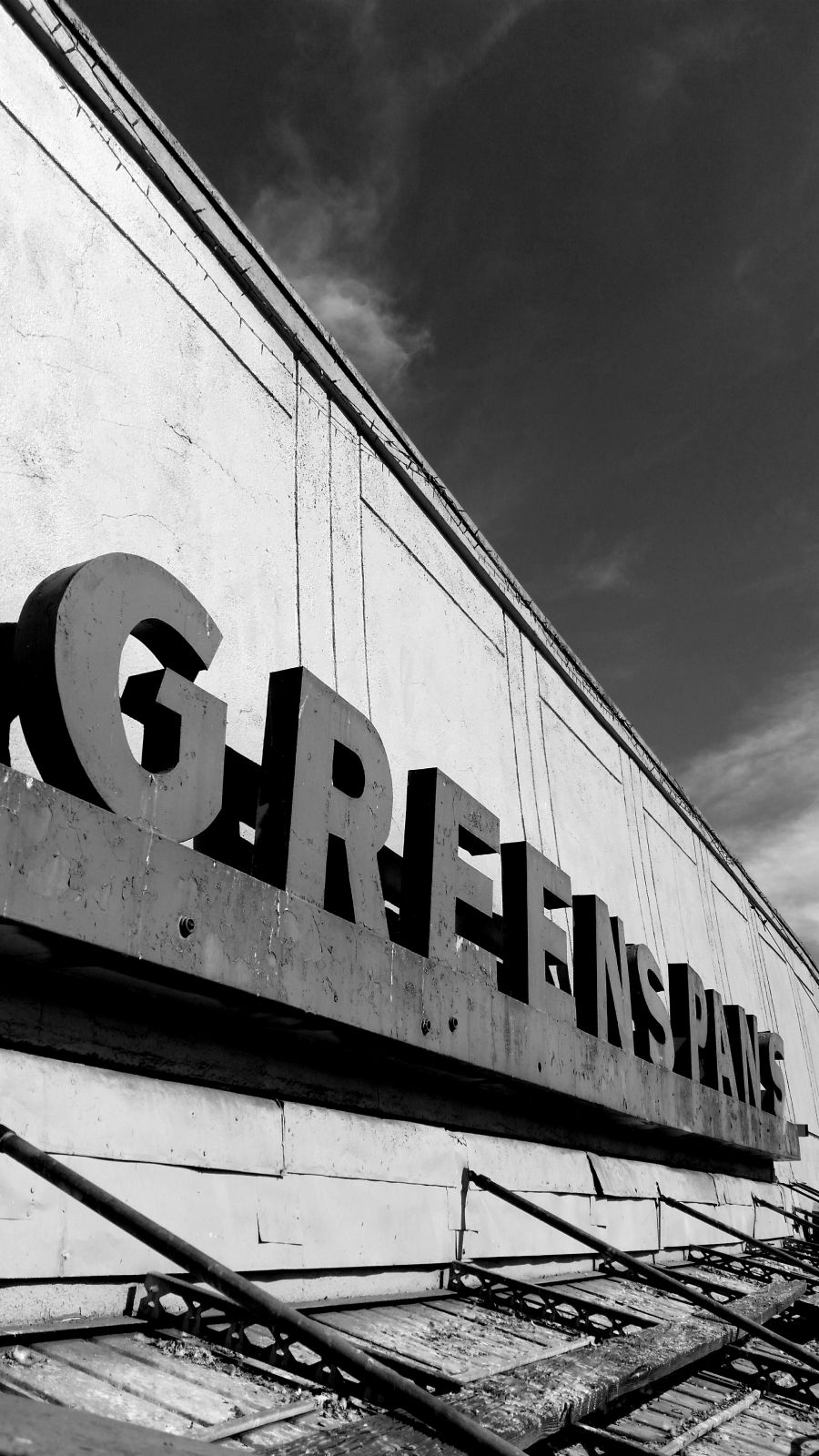 “Hey carnal, I’ve been wanting to buy a flannel, you know?, a checkered shirt. let’s go to the mall!”

“Are you crazy bro? What’s wrong with you!? I’ve noticed you wear the target brands and the cheap wanna-bees. I won’t allow you to make that mistake anymore. What you need is an introduction to firme quality attire, and there’s no other place in the area that brings it like Greenspans does. Me entiendes? It’ll cost you, but the quality is second to none and they have a layaway plan. You’ll be styling in no time. I guarantee that you won’t regret it; it’ll last you a lifetime, it’s in South Gate.” “Greenspans? Never heard of it. “Simon bro, allow me to introduce you, it’s not far, it’s on Tweedy Blvd. Ijole!, Wow ese!, it’s going to be a life changer! I’m excited for you, vamos!, Let’s take an estrolazo (stroll) to the Spans!”

“Orale, let’s roll!” For most of us, this was our introduction to our first Greenpan’s experience.

It was like a kid walking into a toy store, with no control and the desire to take over the whole store. In many ways, your first visit to the legendary men’s clothing store was quite mesmerizing and surprising. The space is tight. It’s not your average clothing store with racks, fitting rooms and salesmen eagerly following you to make a sale. It’s simply the Greenspans experience filled with top customer service and an abundance of choices, starting with none other than the holy grail of all boardshirts “The Pendleton.”

It was all started by Alex and Eva Greenspan. The couple first had a market and hot dog stand in L.A., and soon saved enough money to start a business. Years earlier they worked in the sweatshops of their hometown of Toronto, which laid the groundwork and gave them the confidence and experience they needed to open up a junior dept store which eventually became Greenspans. In 1928 they opened up Greenspan’s on 103rd Street in Watts. The Greenspan family lived behind their store from 1928-1939. In 1939 they opened up their now legendary store in South Gate which was run by their son Edward Greenspan.

In 1944 their location in Watts closed. 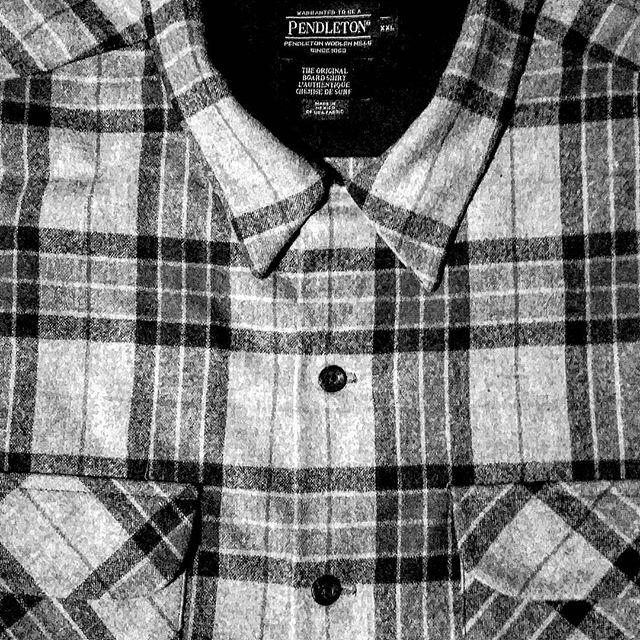 Fortunately the South Gate store remained. In 1970 Edward began to buy wool clothing from the 30’s-60’s anticipating there would be a market for them. He hit the nail in the head.

Greenpan’s is now known for having the biggest selection of Pendletons in the world with over 100 choices. They also carry Charlie Browns, Winos, Hush Puppies and special request clothing. Through word of mouth Greenspans started attracting customers from all walks of life like, pachucos, rockabillies, cholos, ranfleros(lowriders), gangsters, the hard working blue collared and anyone desiring the styles from that era.

In the mid 70’s the lowriders scene really took off and they (lowriders) needed the clothing to complete the paketazo to be a legit pachuco. Greenspans became home base for the pachuco clothing style movimiento. It has also attracted famous clients such as: Kid Frost, Cypress Hill, NWA, Ry Cooder, Mike Ness (Social Distortion), Johnny Marr (The Smiths), and even Lady Gaga.

Greenspans has even provided the clothing for movies such as “Blood in Blood Out”, “American Me”, and “Mi Familia.” The magical thing about Greenspan’s is the way it has brought enemies together through attire. Evan Greenspan was invited to be on the board of directors for a group called “Old Timers of Southern California.”

This group is formed of old gang rivals which have now become friends and in some cases even Familia, now that’s “RESPETO!”

It hasn’t always been smooth for Greenspans.

“We went through a rough patch in the late 90’s in through the early 2000’s, but through social media starting with My Space, it has really helped us get back on track. We now have Facebook and Instagram accounts. We get request from all over the U.S and the world; from places like Japan (which has a big pachuco movement), Europe, Brazil, Australia and Taiwan.” – Says Evan.

Back in the 30’s-70’s there were many stores like Greenpan’s but today it’s only one.

We just hope that 4th generation Joshua Greenspan continues the legacy for future generations that started bien firme back in 1928.