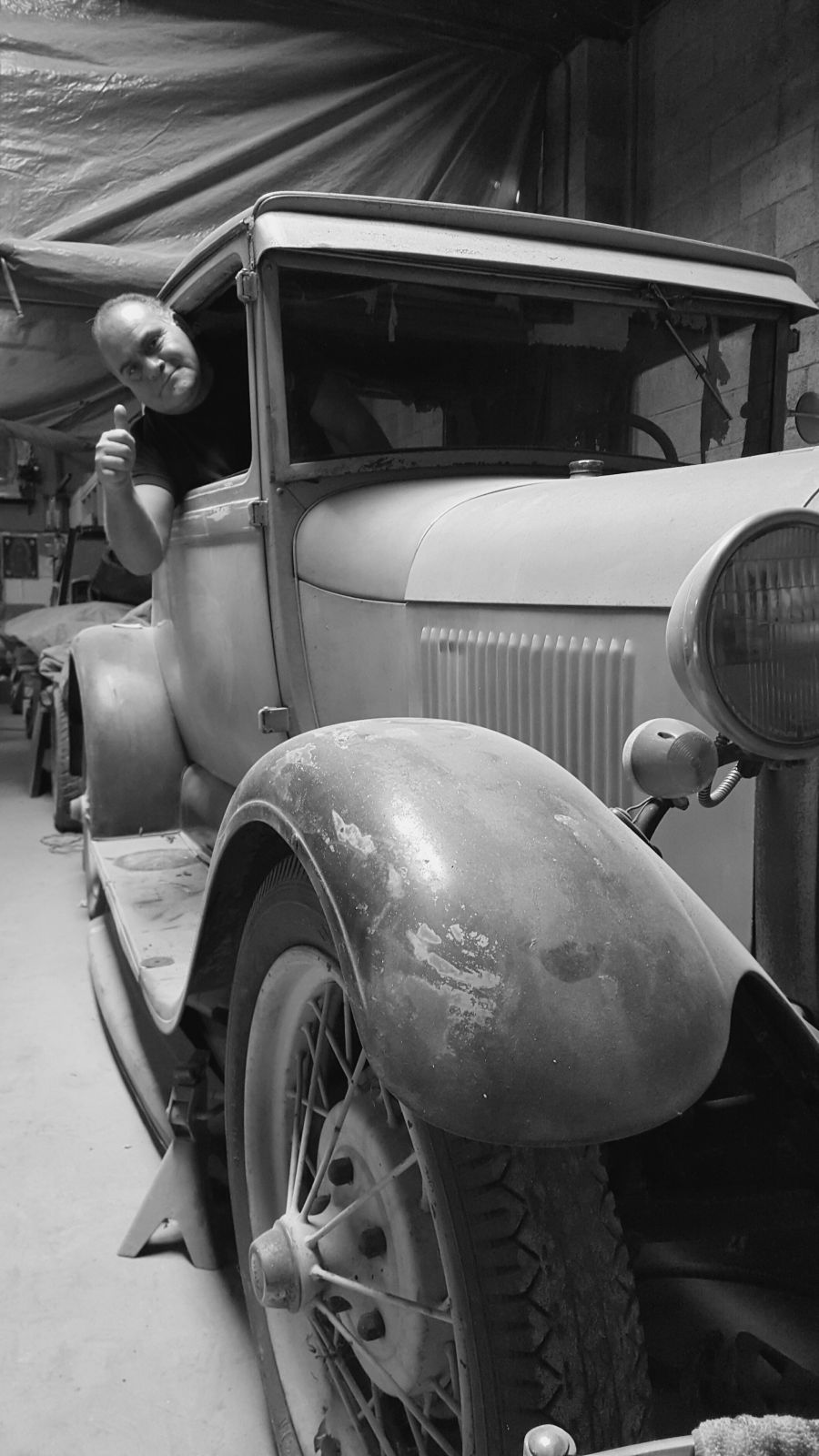 The lucky one’s will.

In the case of Jose Esparza, he found his calling at the unripe age of 10. Jose was born in 1964 in the state of Hidalgo, MX in the city of Tepeji Del Rio Ocampo.

“Inspiration plays a big role in people’s lives and my uncle Gilberto Esparza is the person responsible for inspiring my love for cars,” says Jose, while sporting the biggest smile I’ve seen in a while. “My uncle use to draw cars on paper and I always wanted to bring them to life, so I started building them. I would take pieces of aluminum, for example, empty food cans, beer cans and any piece of aluminum I could get my hands on and build square cars.”

At the age of 14 his father gave him a 1964 German Opel Sedan. What he did with it next would form his legacy.

” I cut off the top and switched it forward and it took on a look no one had ever seen, the reactions I received inspired me to start doing more of this work.” In this world when you are meant to do something, not even the gods can stop you. In 1990 at the age of 27 he arrived in L.A with the desire to showcase his skills. He has worked on T-model Fords, Aston Martins and countless classics.

” I do custom work and give my customers ideas and suggestions on unique projects, I work 7 days a week. Luckily I’m a tranquil person and don’t care too much for a social life. I love what I do, and when I’m not doing it, something is missing.”

Humility dominates Jose’s personality, what a treat it was to have met him. Jose works and lives out of his shop at: