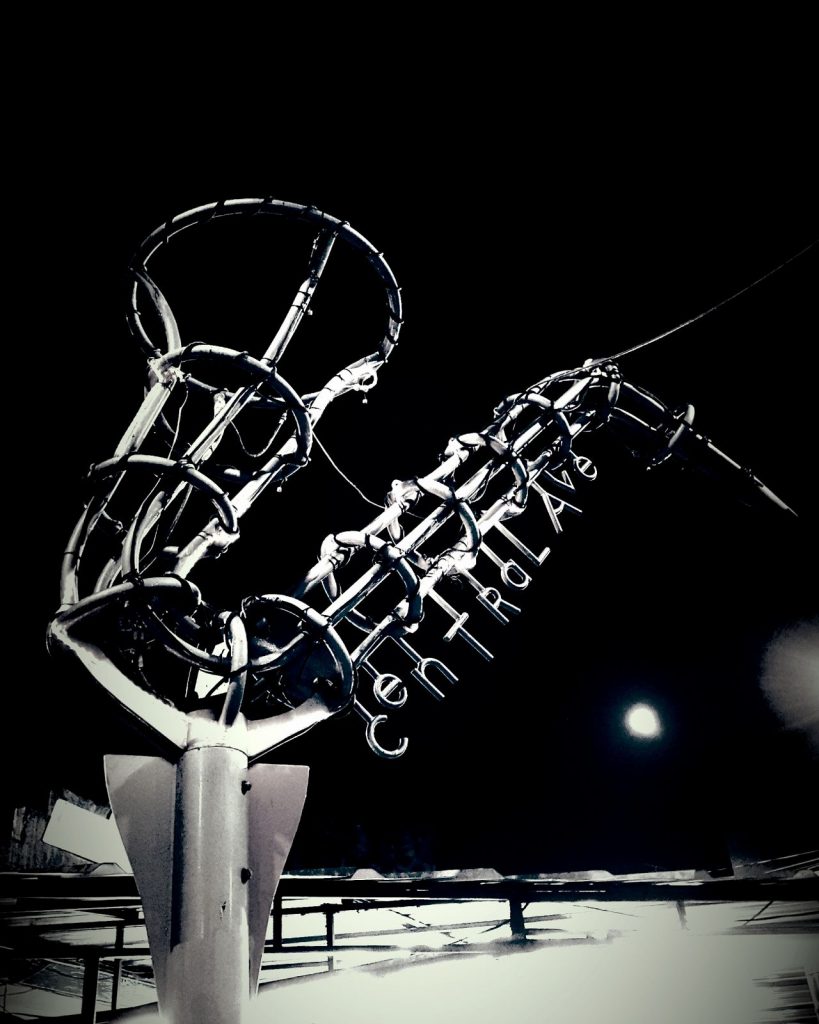 History shows that we seem to forget things and sometimes we need reminders of history.

One of those reminders is the fact that a huge jazz scene was once alive and thrived in Los Angeles.

New Orleans and Harlem seem to be every jazz aficionado’s go to thought. But from the 1920’s through the mid 1950’s, Central Ave was considered the ground zero of the West Coast jazz scene, sometimes being called “Harlem West.” As it flourished with music and entertainment it also became an area full of racial tension.

The great migration of the early 1900’s brought blacks in great numbers. During that time, many L.A neighborhood’s weren’t renting to blacks, but they found a cozy enclave in and around the Central Ave corridor, mainly concentrating between 12th and 55th streets. It became the heart of the African American community. With the migration, many musicians from Chicago and southern states arrived and set the tone in the area. From the 1920’s and on the sounds of trumpets, saxaphones, drums and pianos began, and so an era was born.

Many jazz clubs like Club Alabam, The Last Word, Glenn’s Backroom, The Finale and The Downbeat were at full shine. Most of the musicians were journeymen who played for the day’s bread but it also brought in the more well known names. Central Ave hosted the likes of Louis Armstrong, Billie Holiday, Duke Ellington, Chico Hamilton, Nat King Cole, T-bone Walker and countless others. 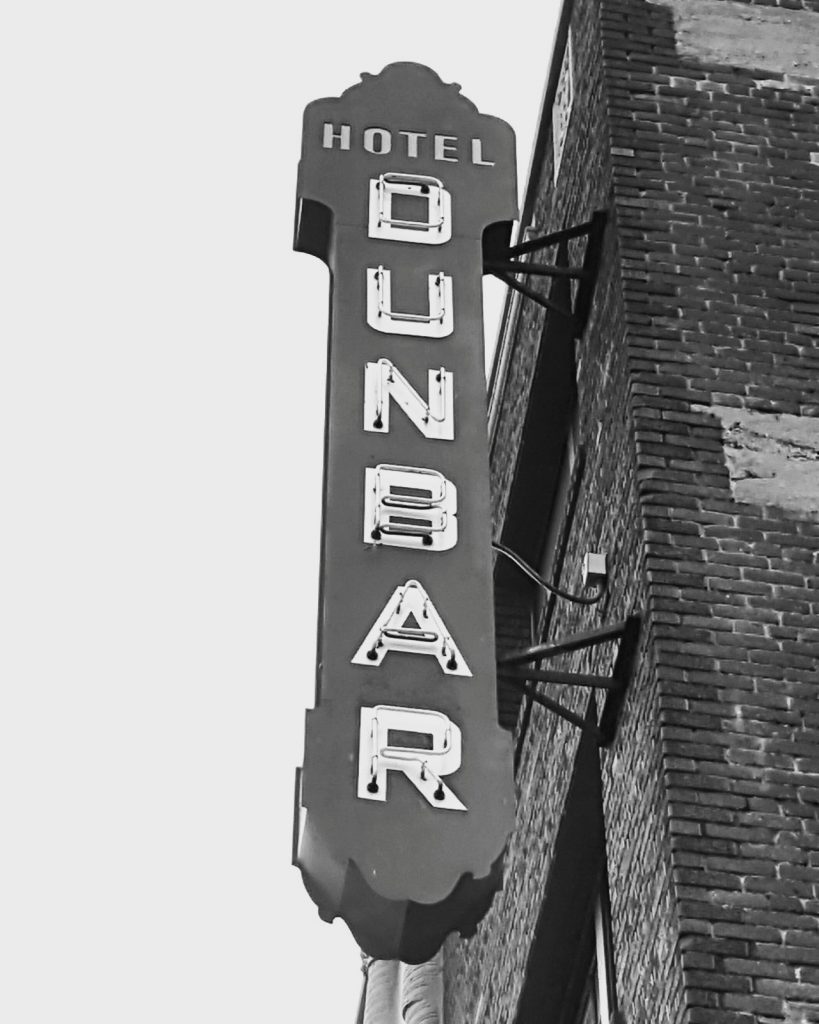 During the early 1900’s and into the twenties there wasn’t a decent place to accommodate the black community including musicians who performed at the nearby clubs. Most places in the area only had rundown hotels, cheap motels and unsafe boarding houses.

The Dunbar Hotel now houses seniors. The area has since changed and is dominated mostly by the Latino community. Although there is still a sizable amount of African Americans, most have left the area. Only remnants of the past still remain and it’s sad to see that not one jazz club is present in the area. An annual jazz festival is held on Central ave to honor those times. With an everchanging L.A., maybe a new generation will bring back a piece of the past and have Central Ave jazzing around once again.