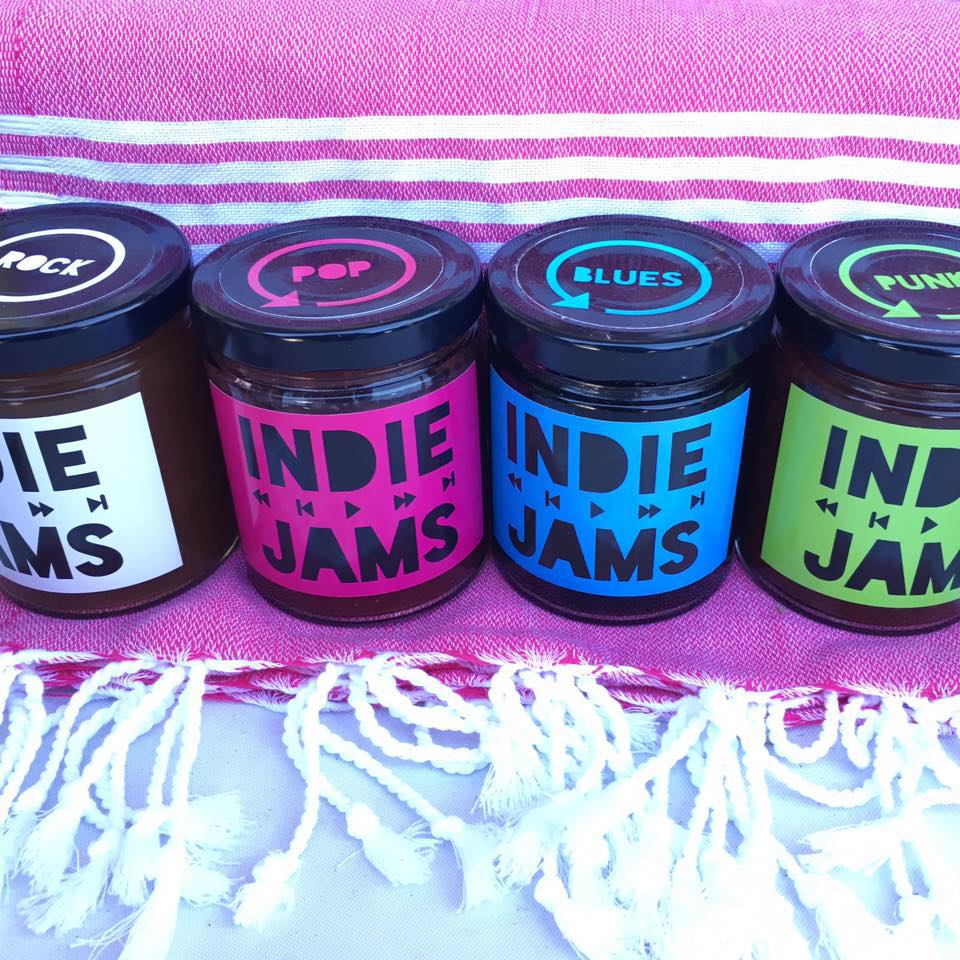 Using organic fruit sourced from local farmers, Meredith Lockwood combines her passion for singing and songwriting with her love for food to create unique, mouth-watering jams that promote both the local music and local food scenes. 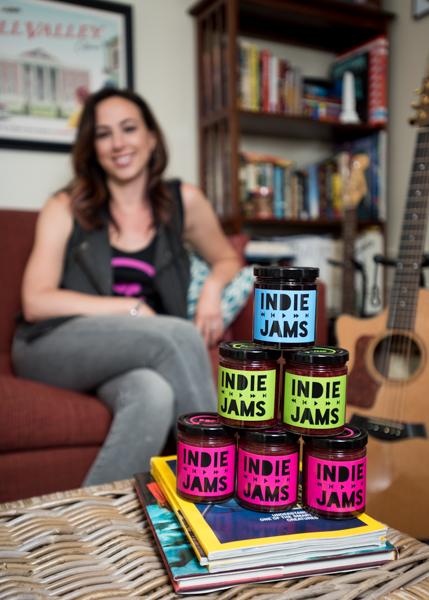 connect with the partner