Free museums, art all around, live music & dancing, & the rich history of Angelenos & Los Angeles everywhere – make Union Station and Olvera Street an easy spot to have a fun day with family or friends.

Not sure about you, but we feel like we’re never done exploring here, & we always learn something new about Los Angeles, too. 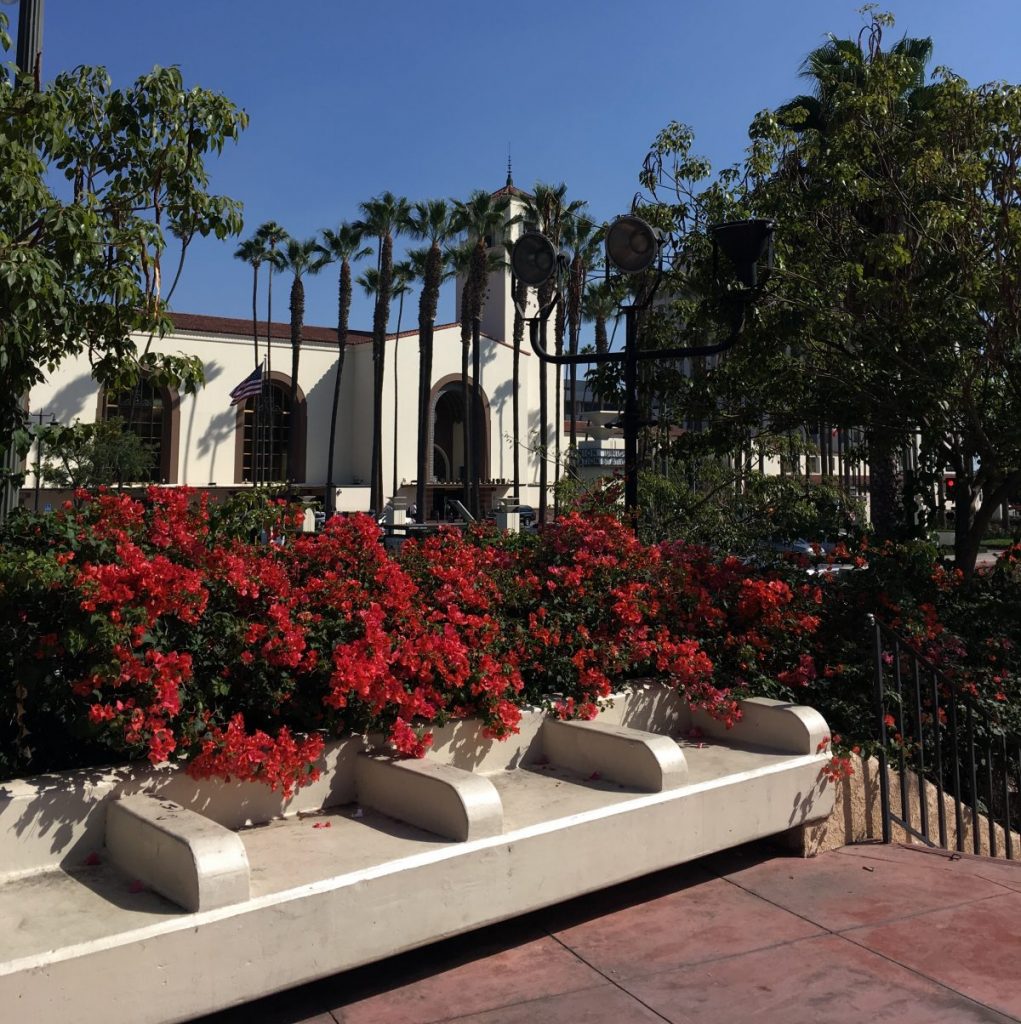 Never been to Union Station and Olvera Street?

Take Metro – for sure the easiest way to get here from most parts of Los Angeles.

When at Union Station, soak it all in – don’t just make it a task to get where you need to. There is so much art, so many different events, & on any given day, there’s something to see & explore. 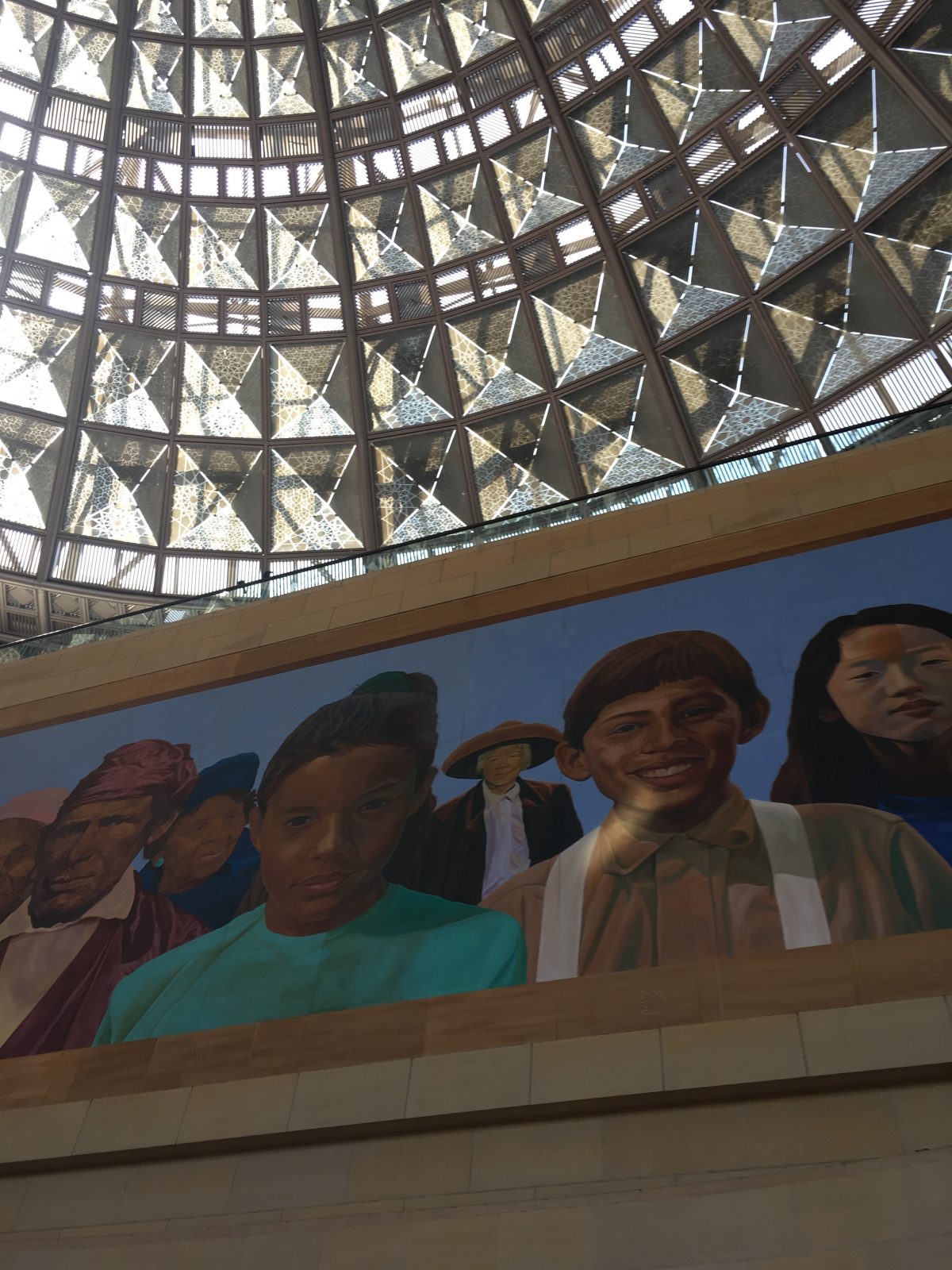 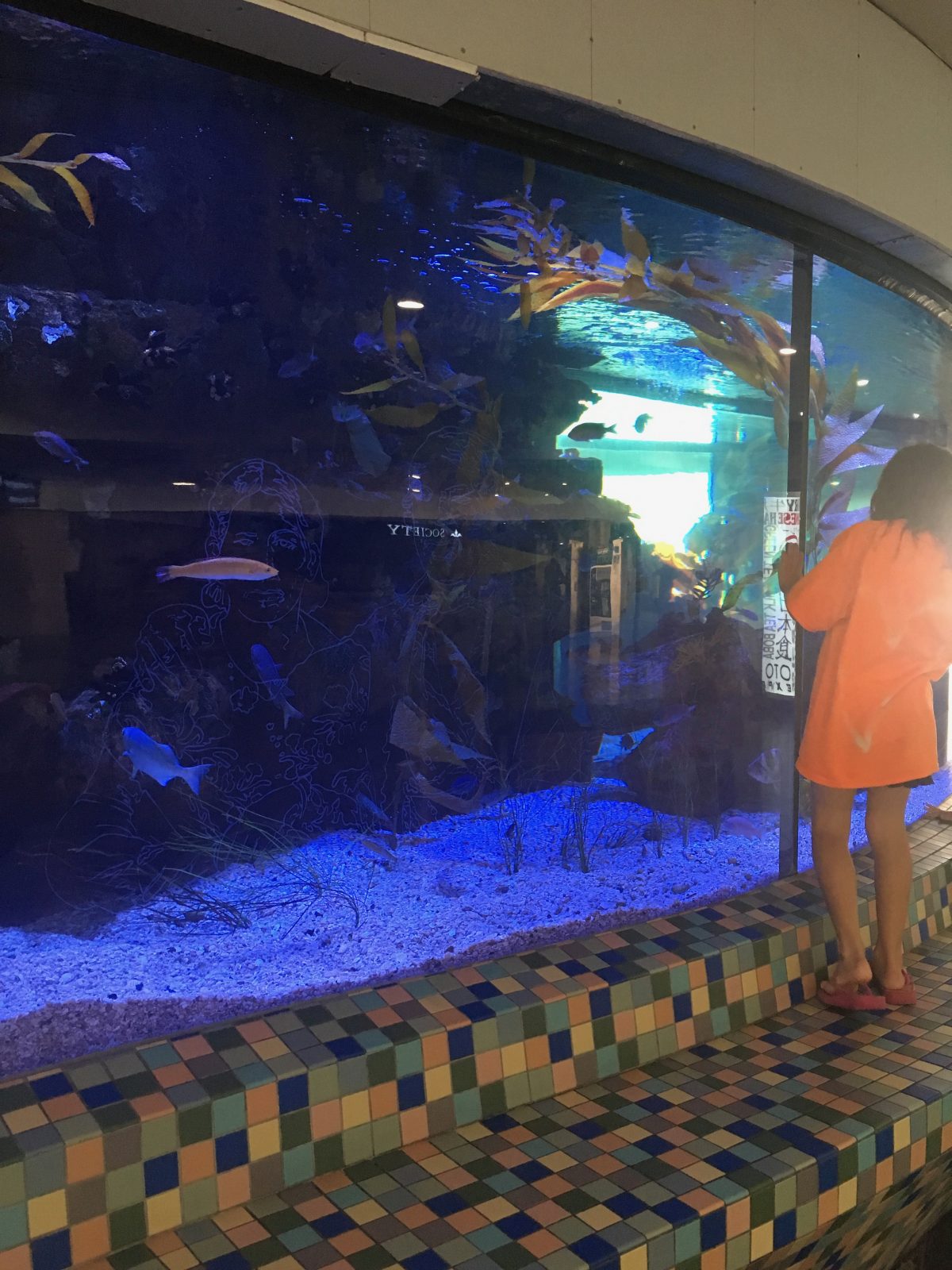 Love the sketchings on the fish tanks

The artwork in Union Station is always changing.

We were happy to see new, locally-inspired murals.

Since our last visit, tons has changed- & we expect to see even more changes the next time we visit. This is what makes Union Station awesome, the dynamic energy that it has. 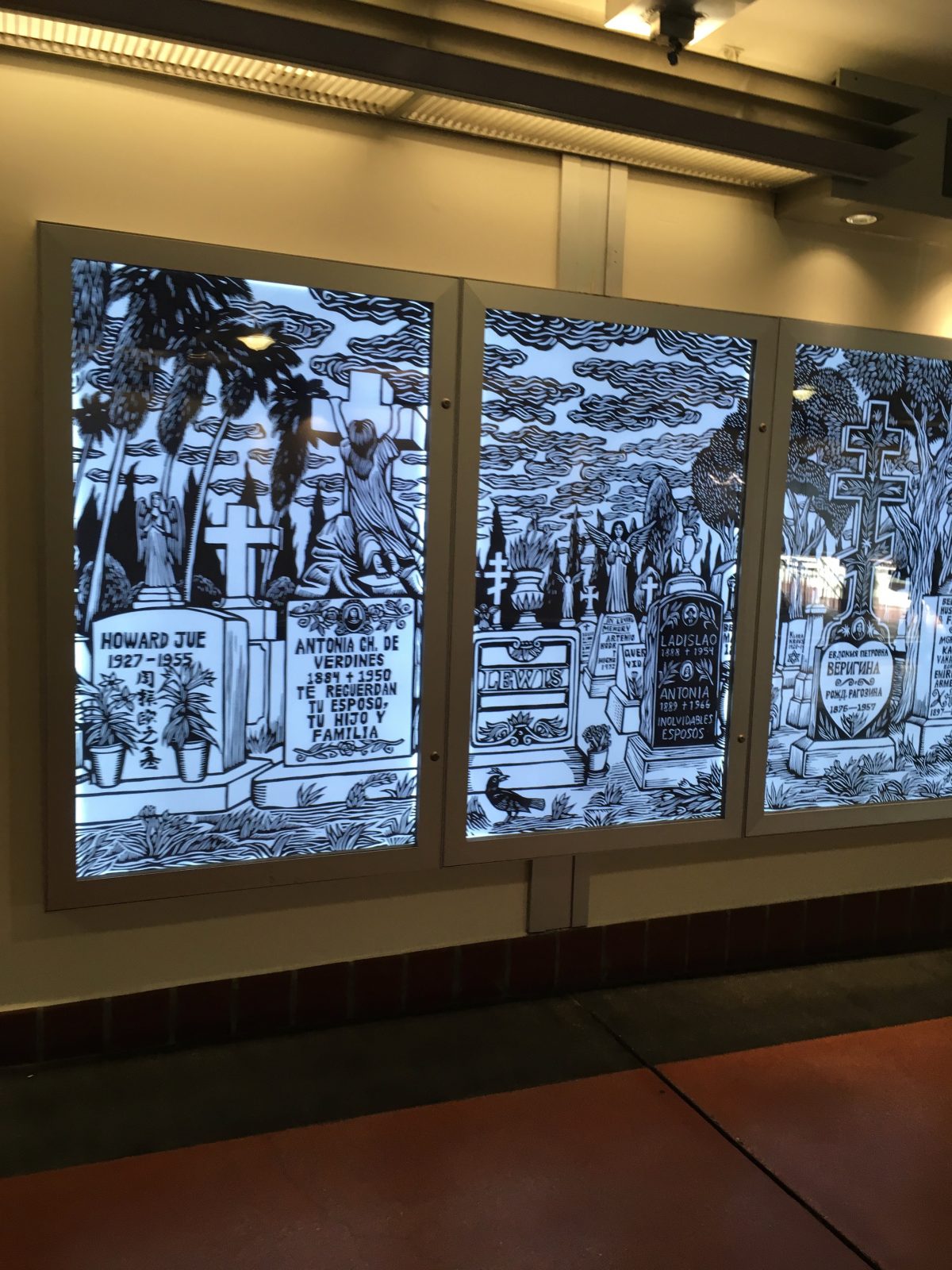 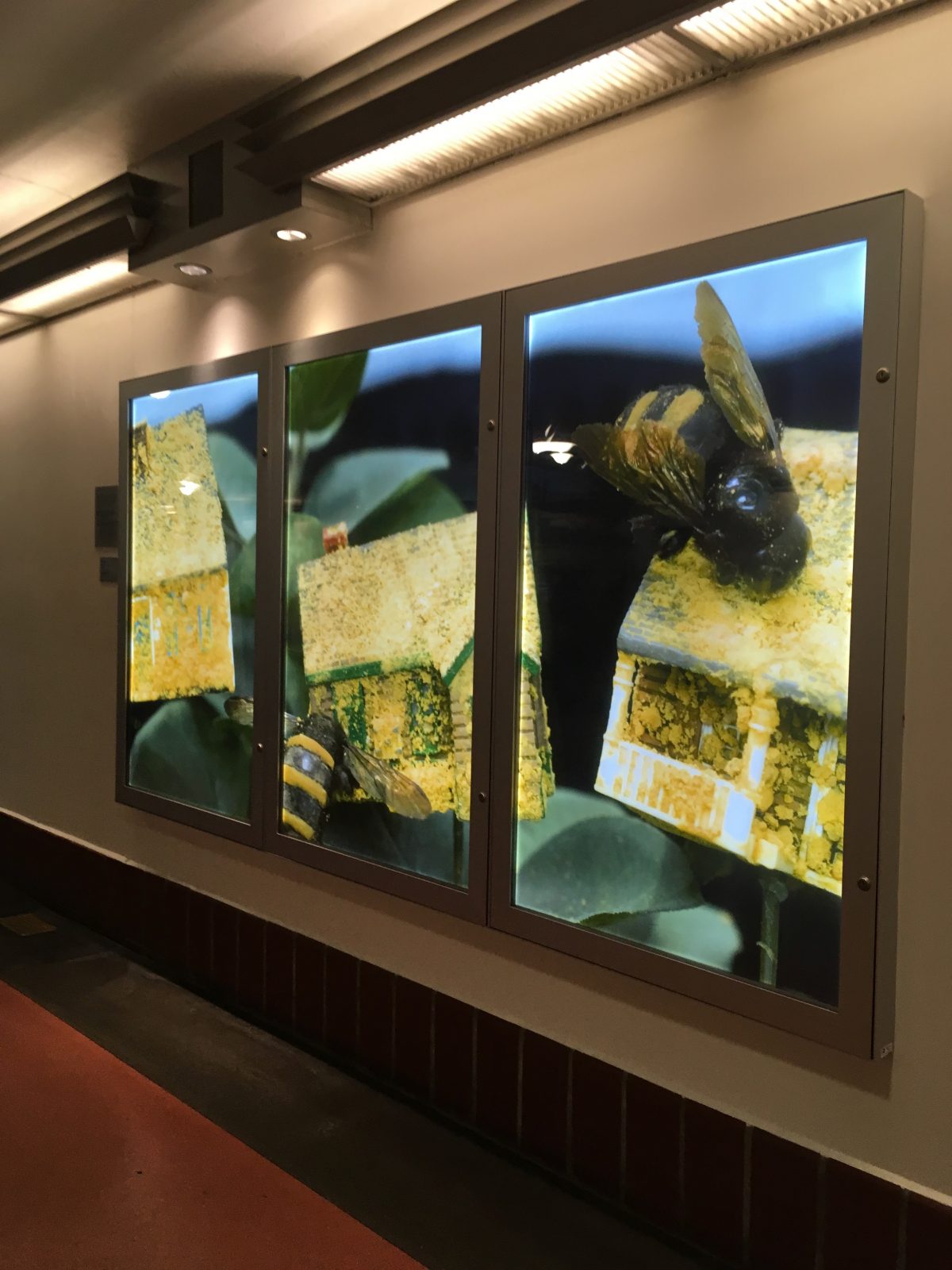 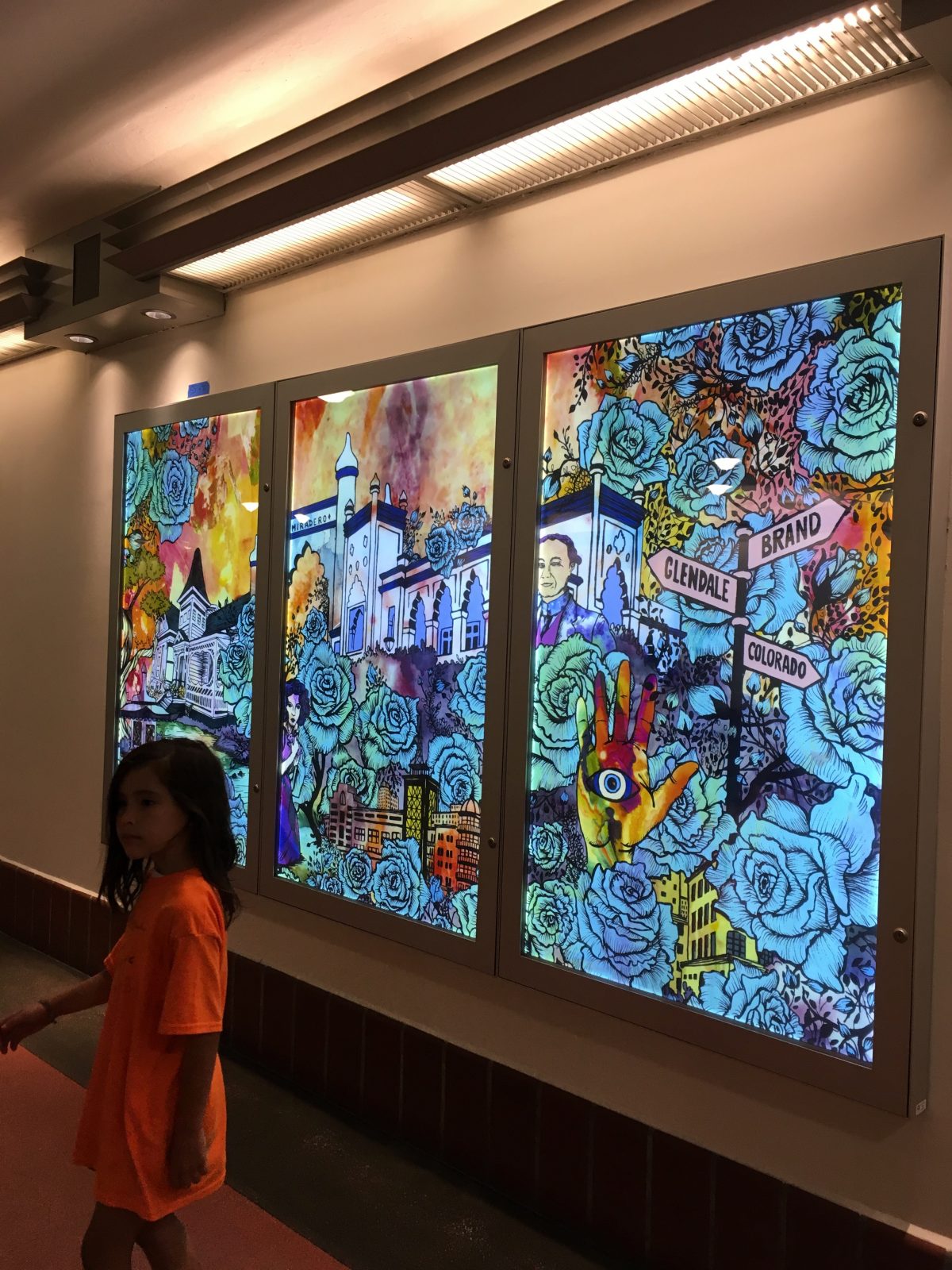 We always stop for a minute to hear whoever is playing the piano.

Open to anyone, we’ve heard versions of Alicia Keys songs, classics, & holiday favorites – played by all sorts of people. Stand & listen for a bit. 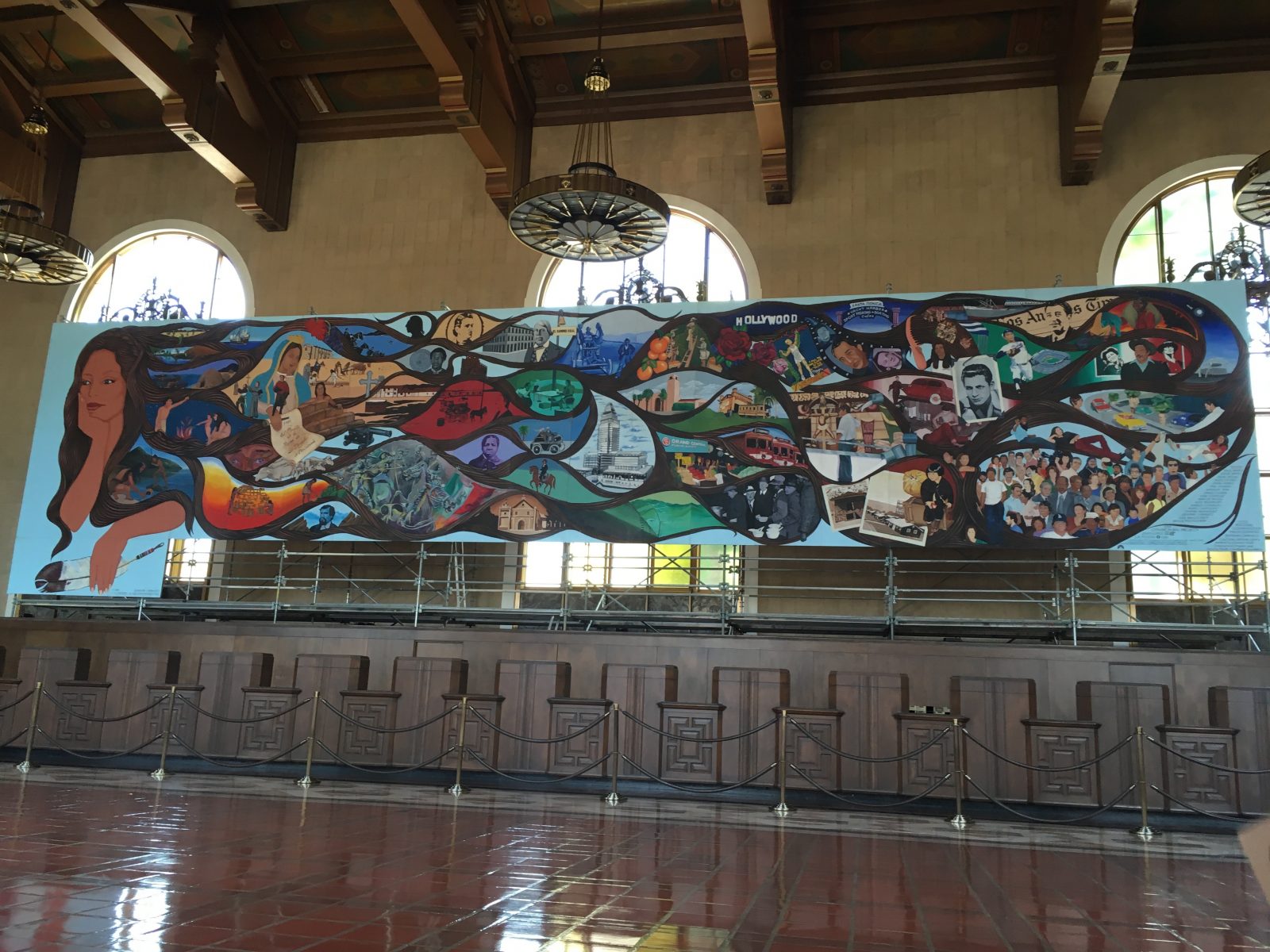 This mural was considered too controversial for Union Station at one point was taken down… we’re happy it’s back!

Take your time in Union Station.

Walk around, sit in the lobby chairs, look around & up – the architecture & people watching is unique to Los Angeles. Totally worth it.

When you’re done & ready for some Angeleno history, walk across the street to Olvera Street. 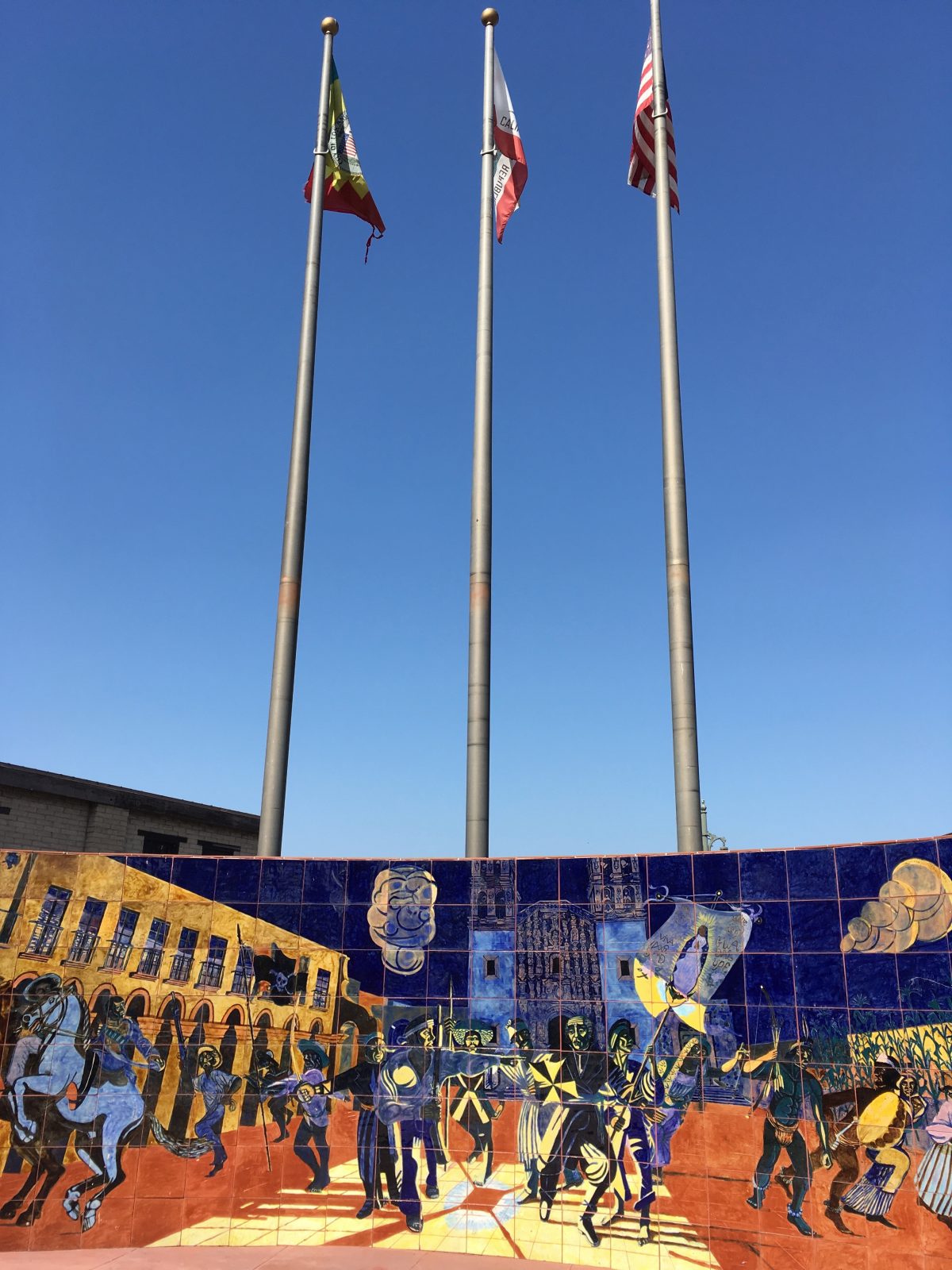 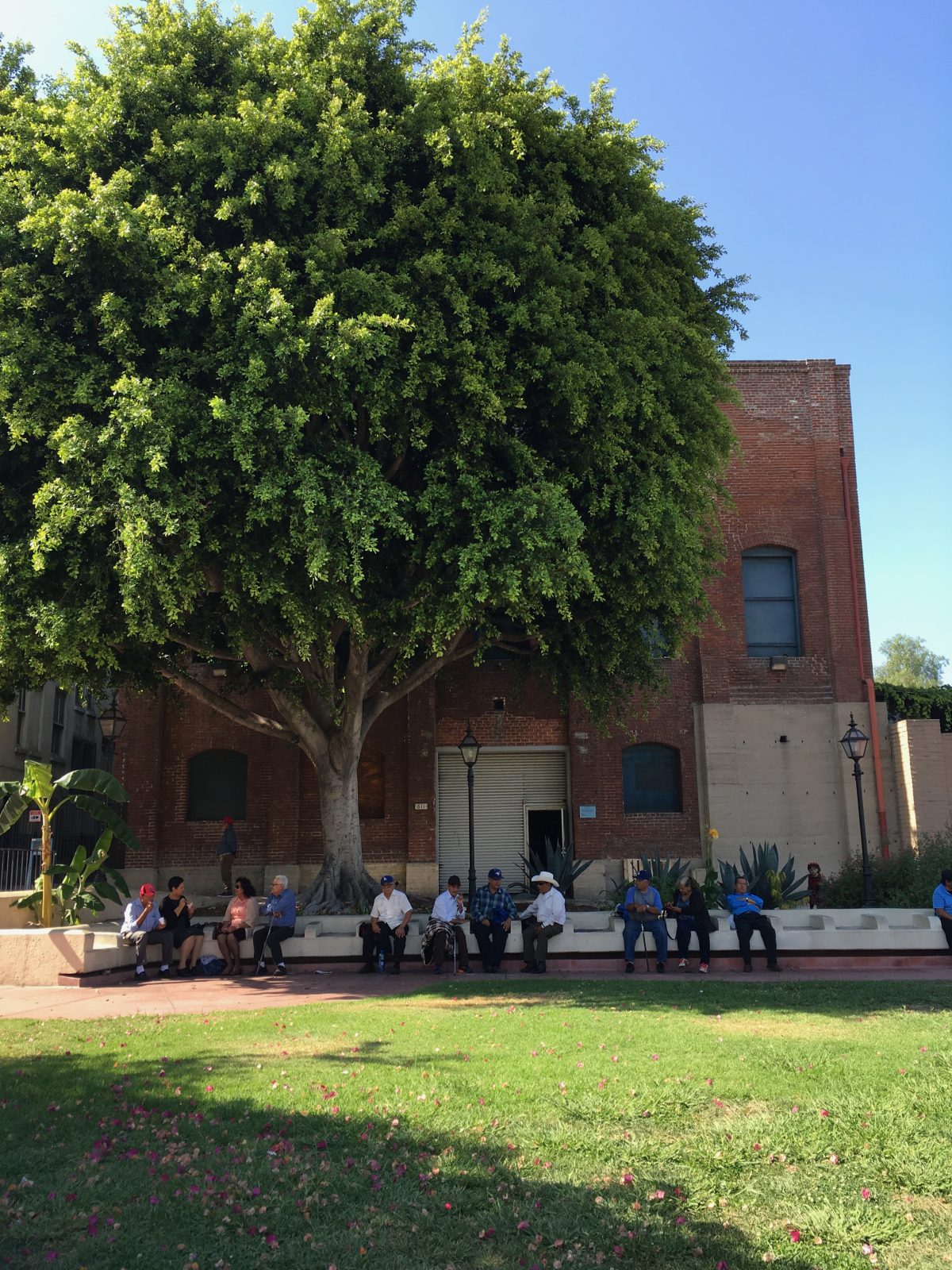 People relaxing & enjoying the music… along with their day

If only you could hear the pan flute version of Despacito- yep, we had to dance, too. 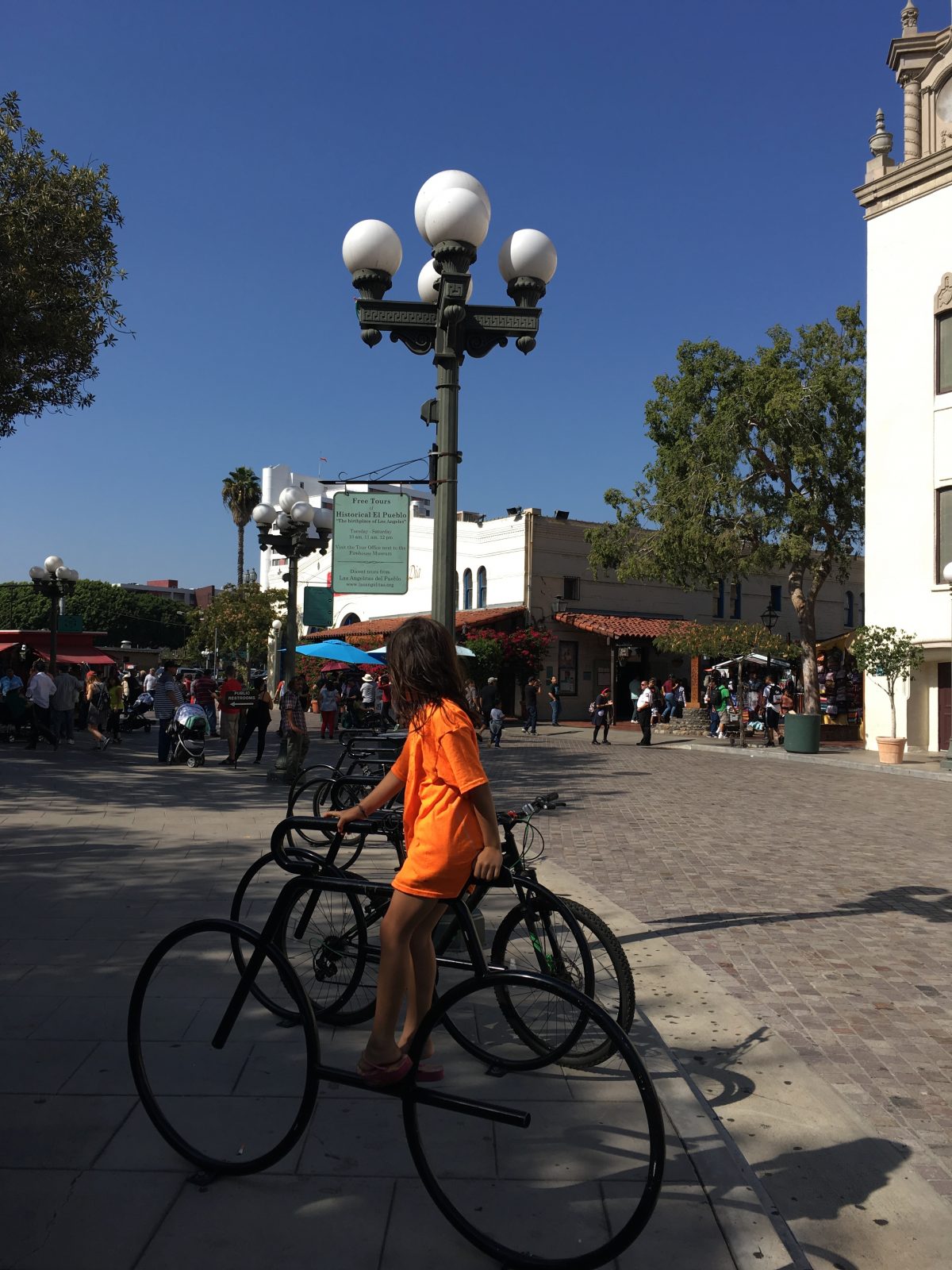 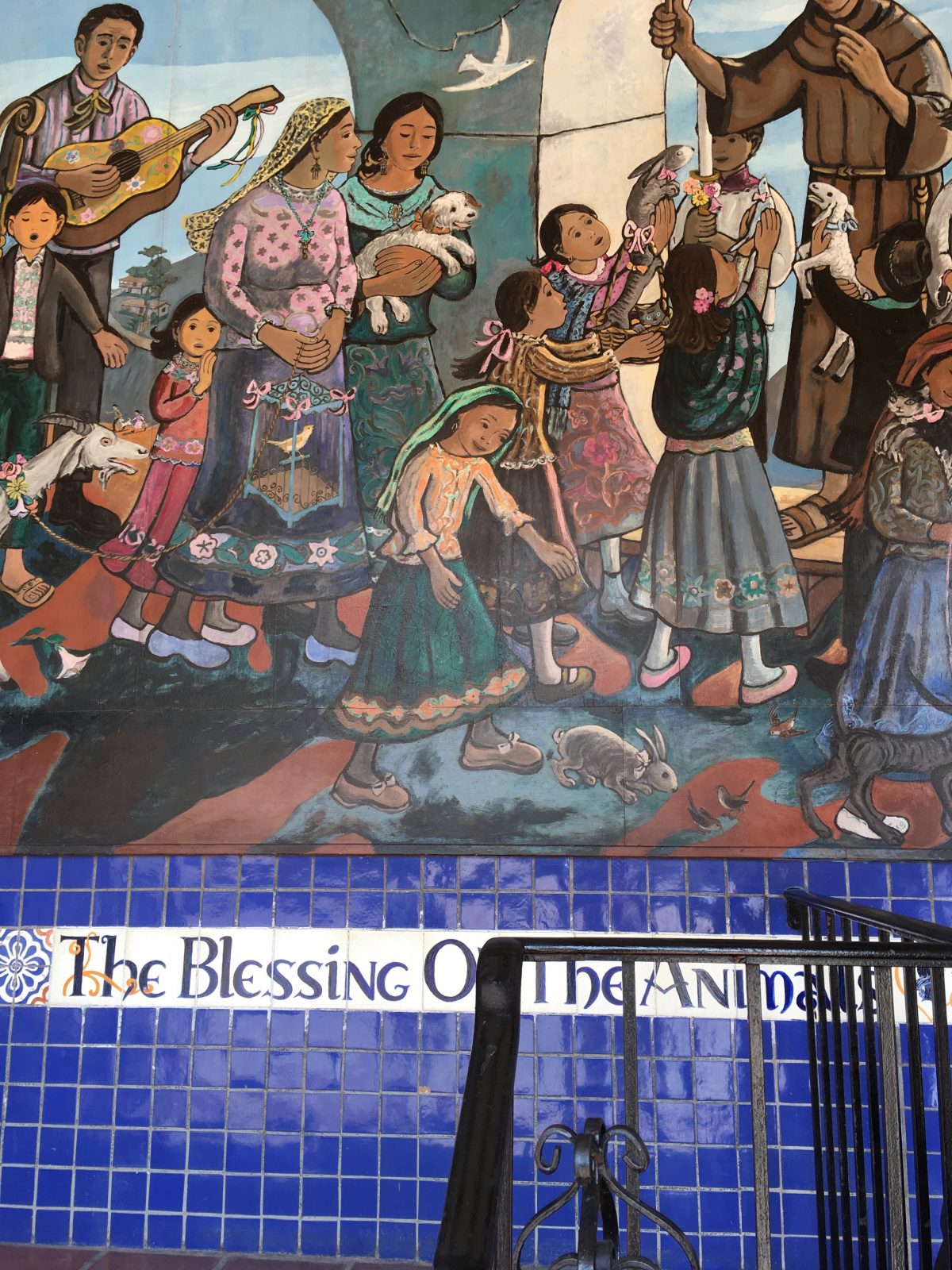 Every year around Easter, people come to Olvera Street for their animals & pets to be blessed by the Archbishop. Worth checking it out at least once, especially with animal-loving kids 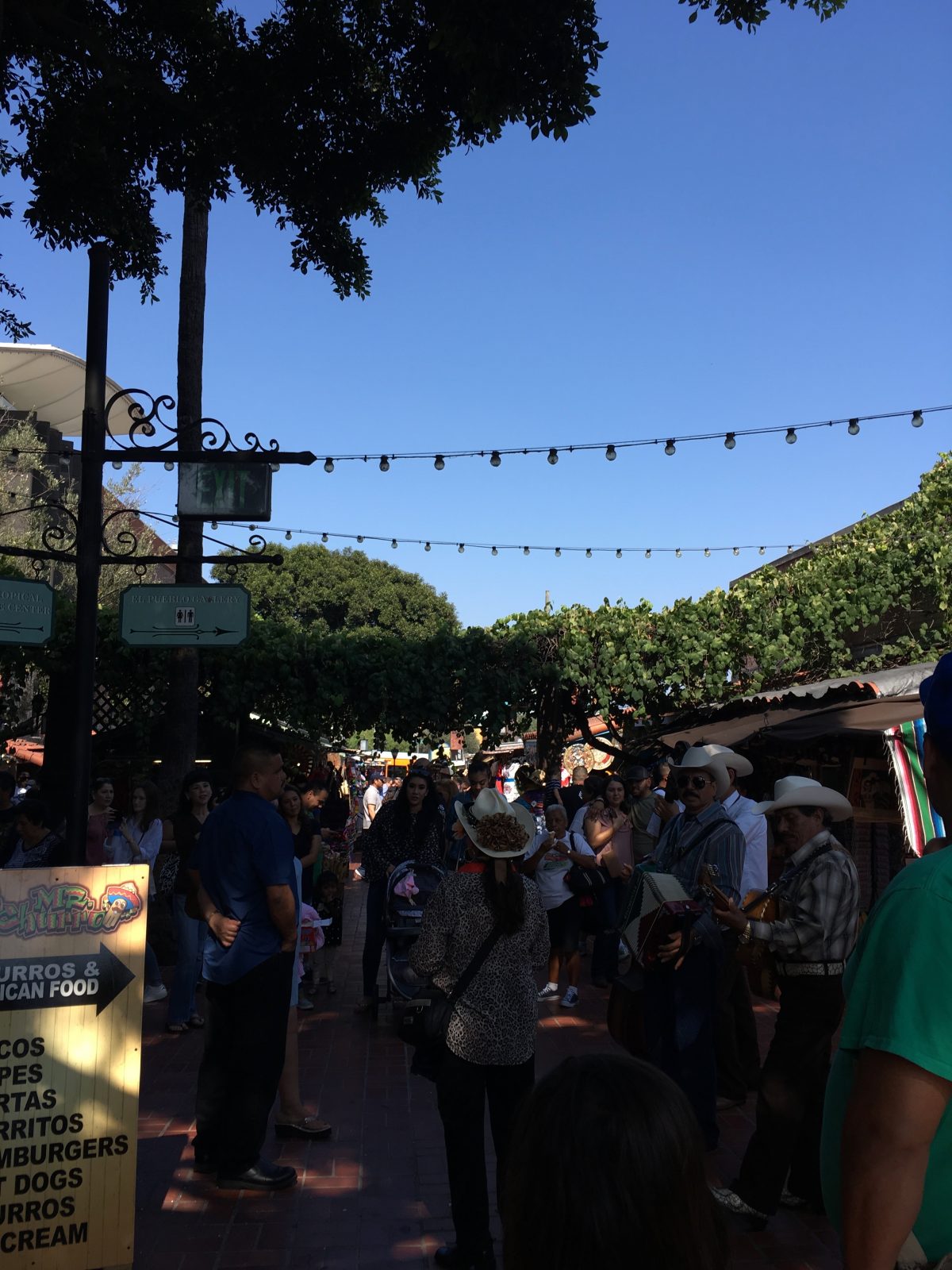 We didn’t pop into the La Plaza de la Cultura & Artes this visit – but it’s an amazing museum & space worth checking out – & make sure to visit their gift shop with artisanal gifts made in L.A.

It’s one of our favorite, smaller museums in Los Angeles.

We meandered into the current free museum exhibits, got spicy fruit cups & watched the dancers in the Plaza. 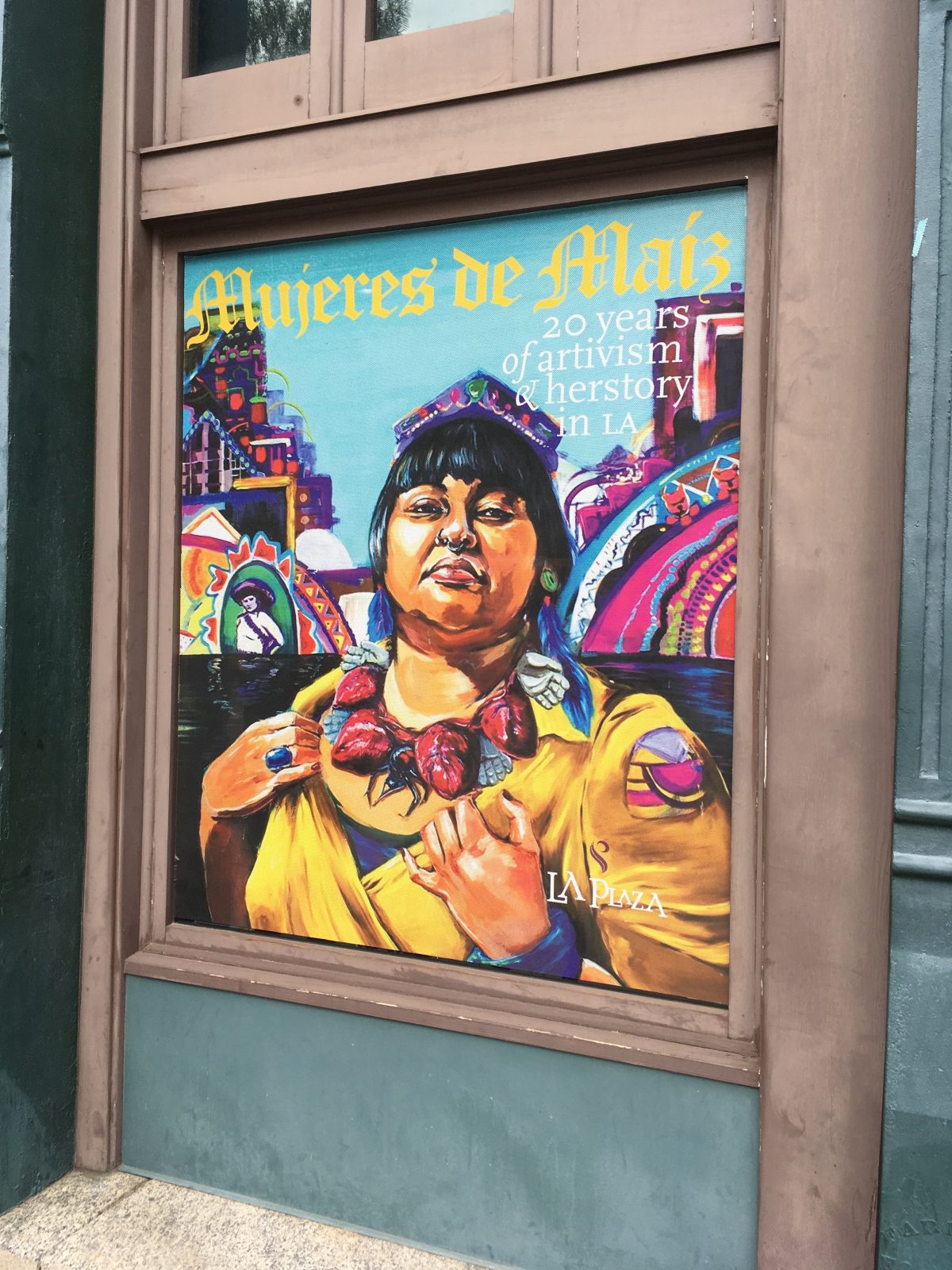 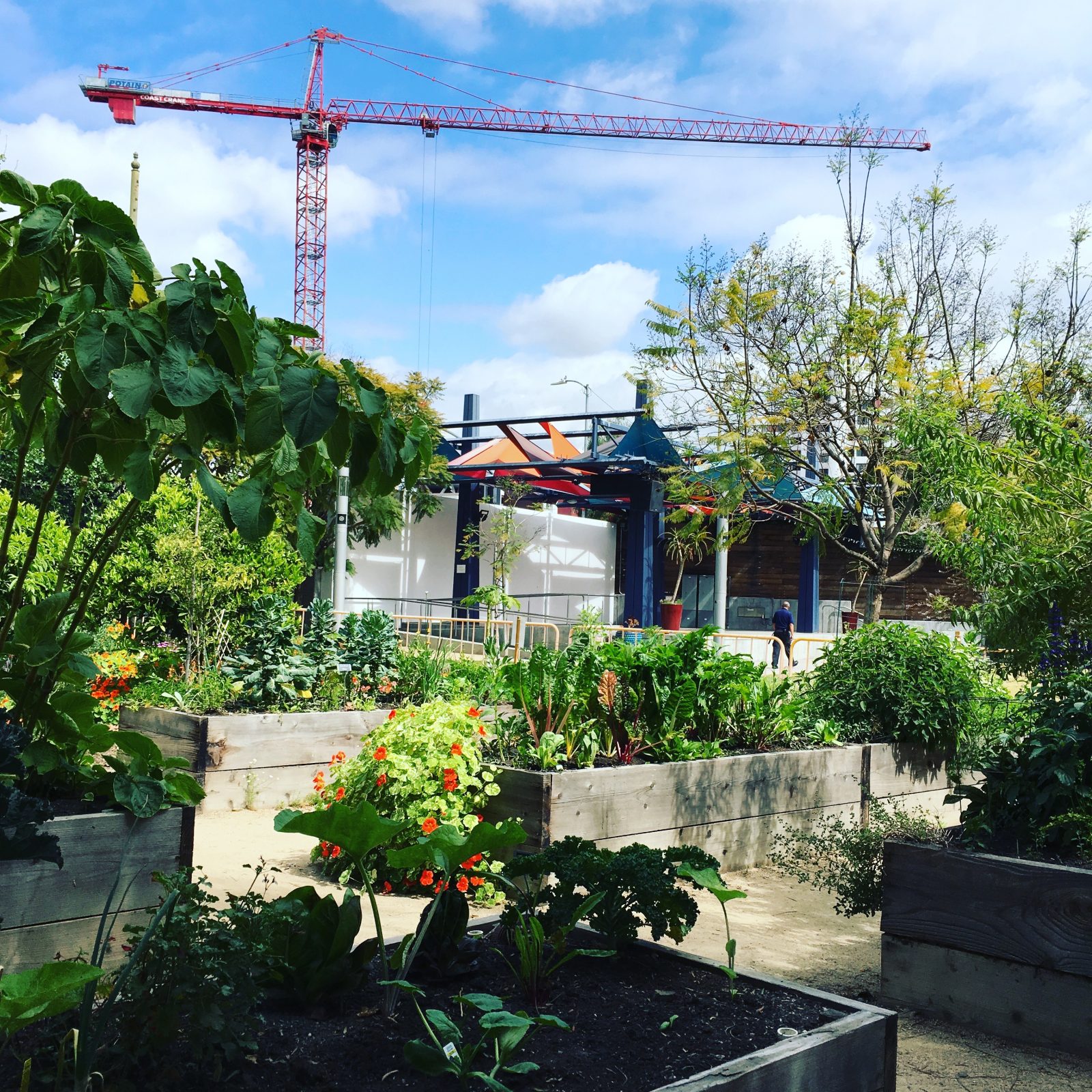 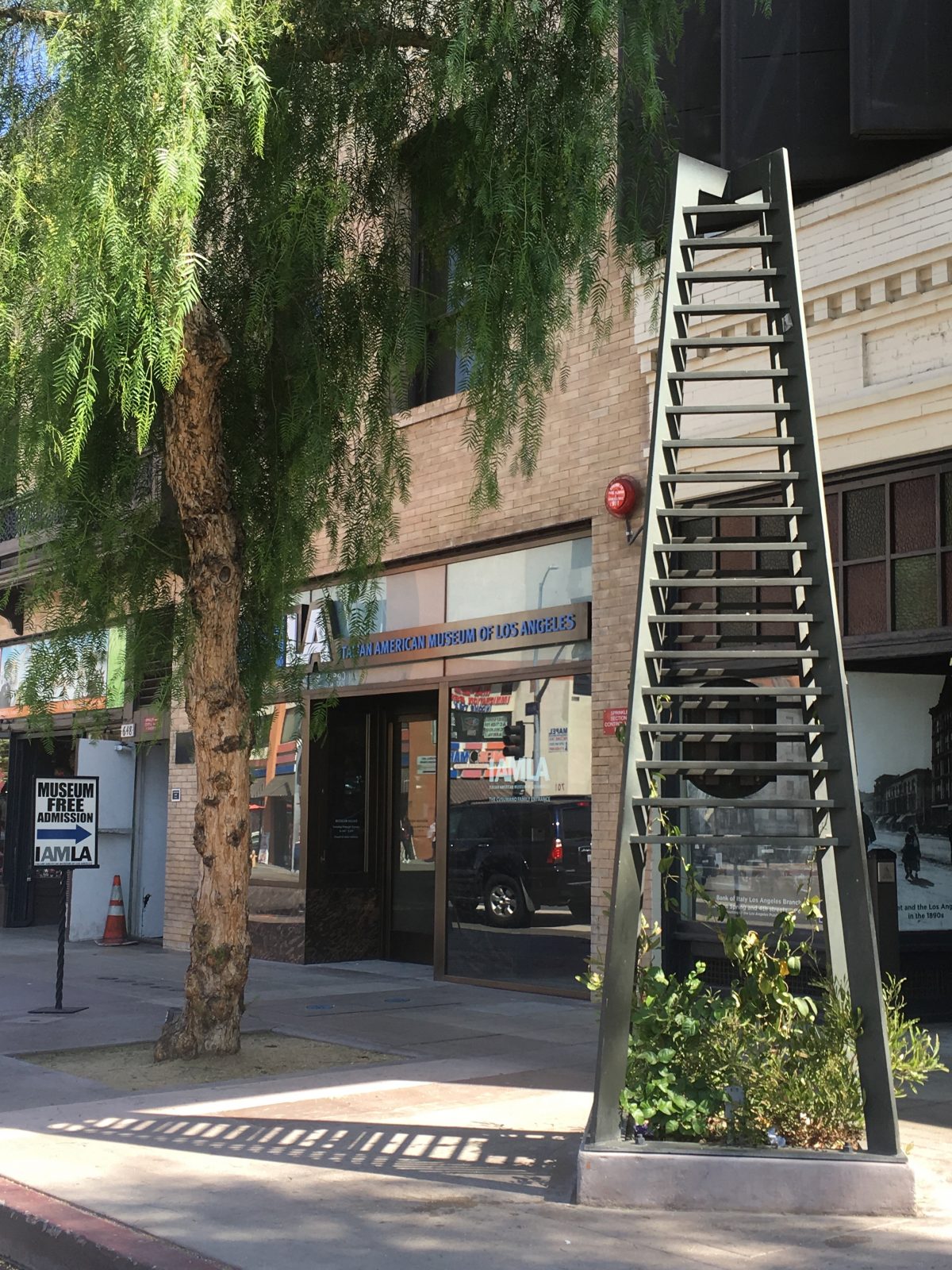 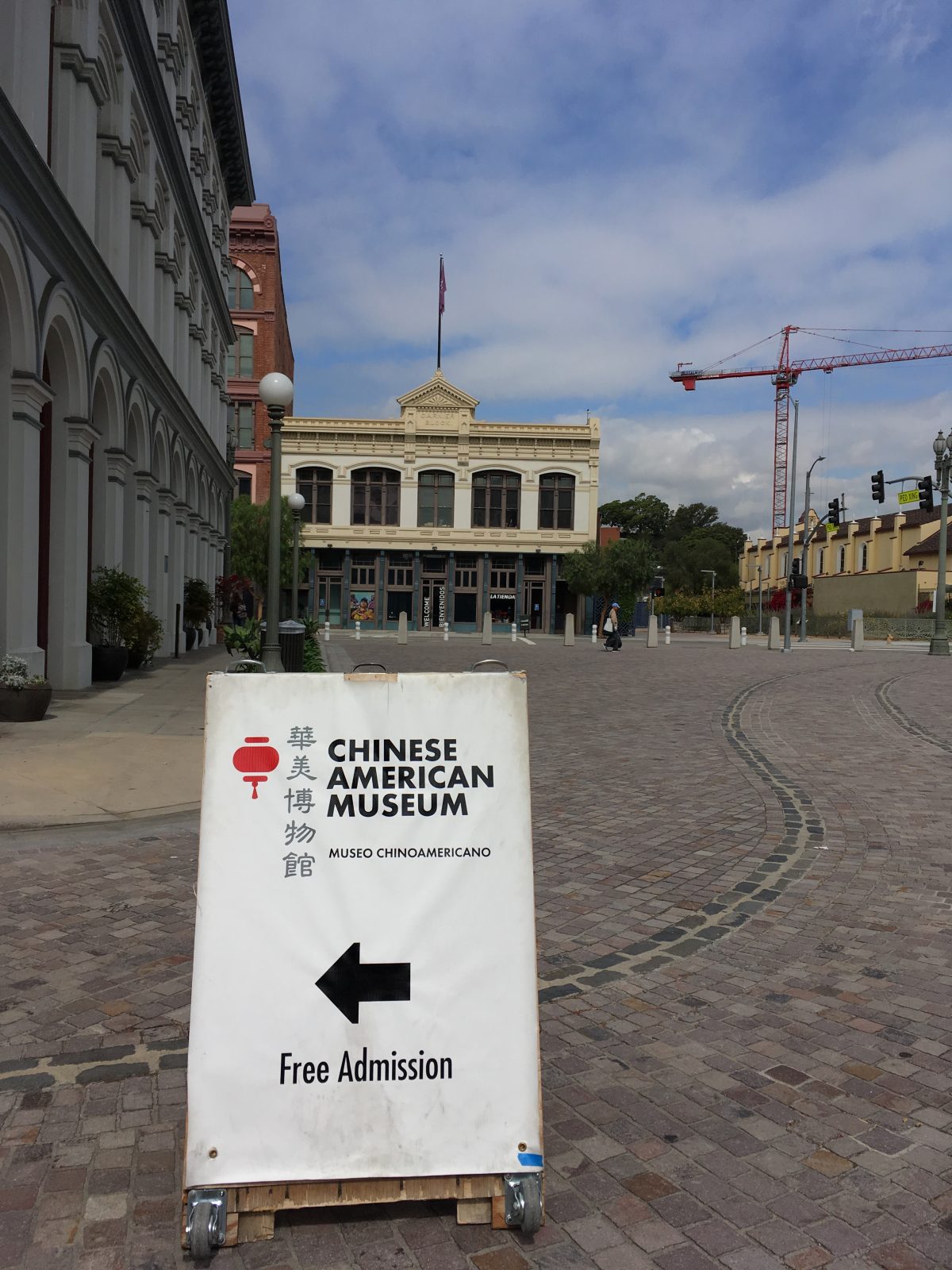 Yep, we know we MISSED so many things- all the more reason to go back again soon, right?